I found myself drifting to film photography some time now, and have now decided to give it a go again, after so many years. I will be importing film photography to my workflow for 2015, shooting more with a loaned Mamiya 645 and my trusty Canon 1V (35mm film camera). Hope you like them!

This is my first take with medium format film and 35mm film. All film that was used is Kodak Portra (iso 400 and iso 160). Shot with a Mamiya 645 and a Canon 1V. Some photos are from a digital camera, too! 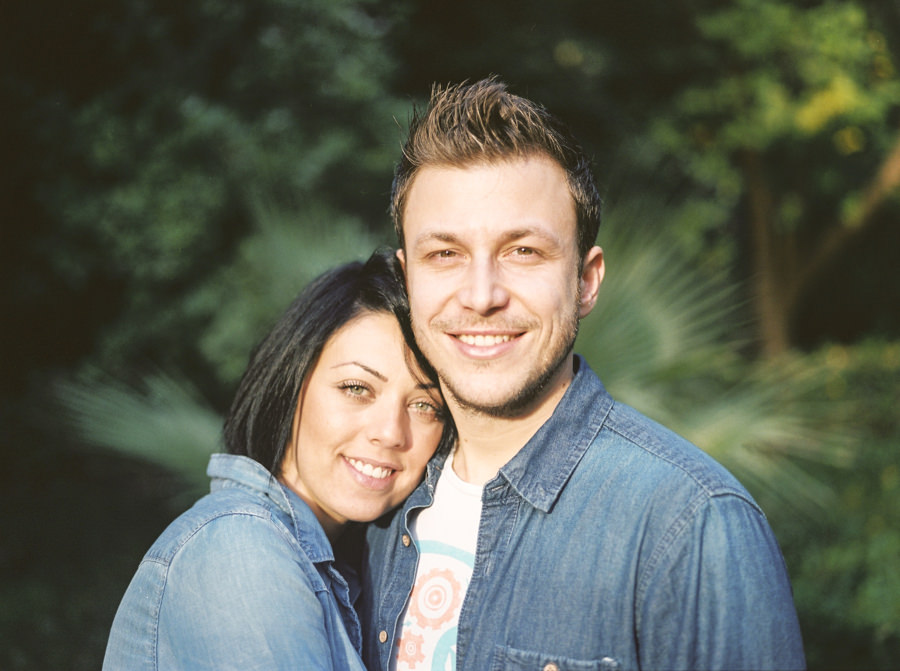 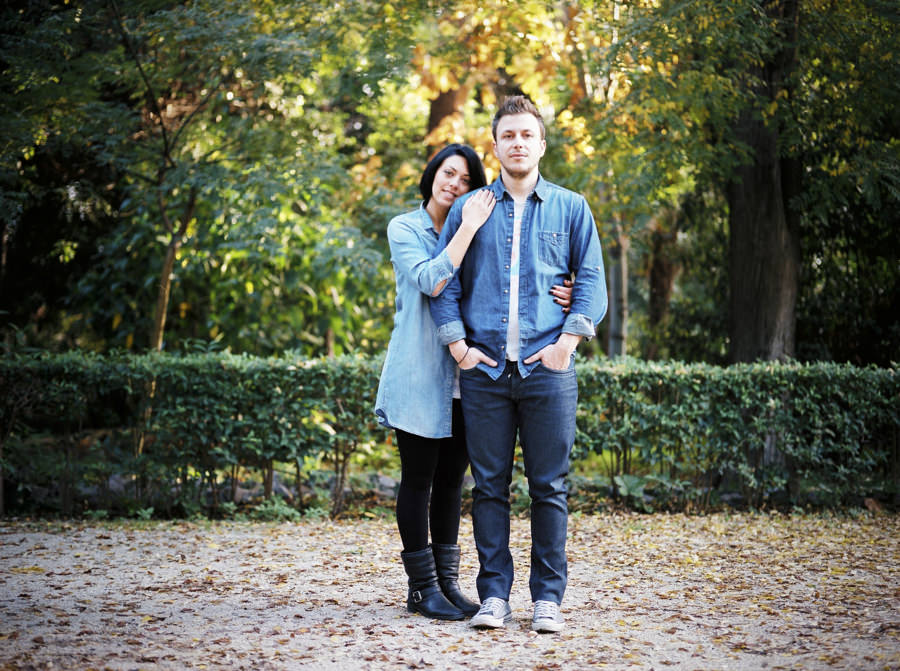 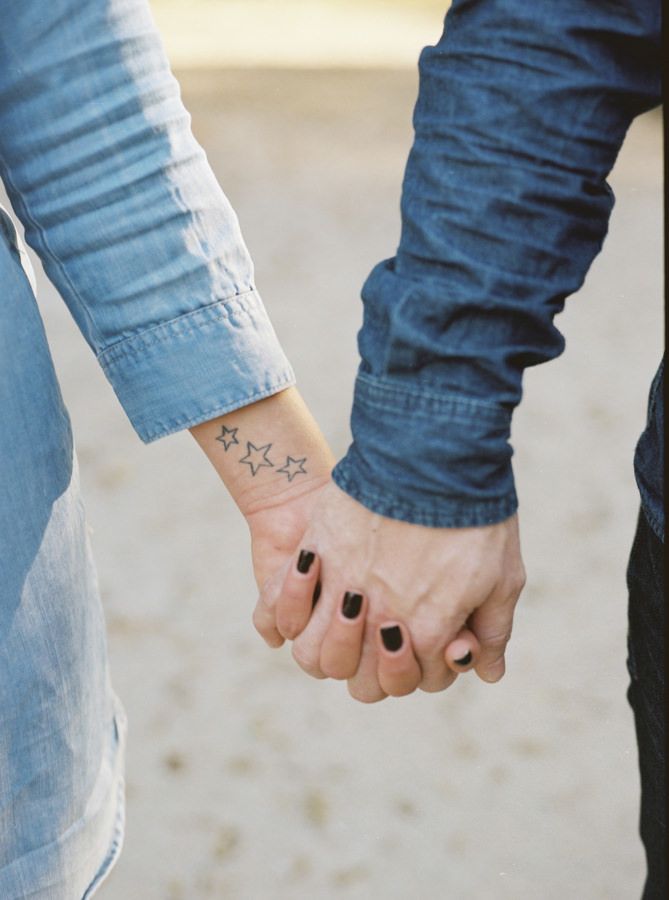 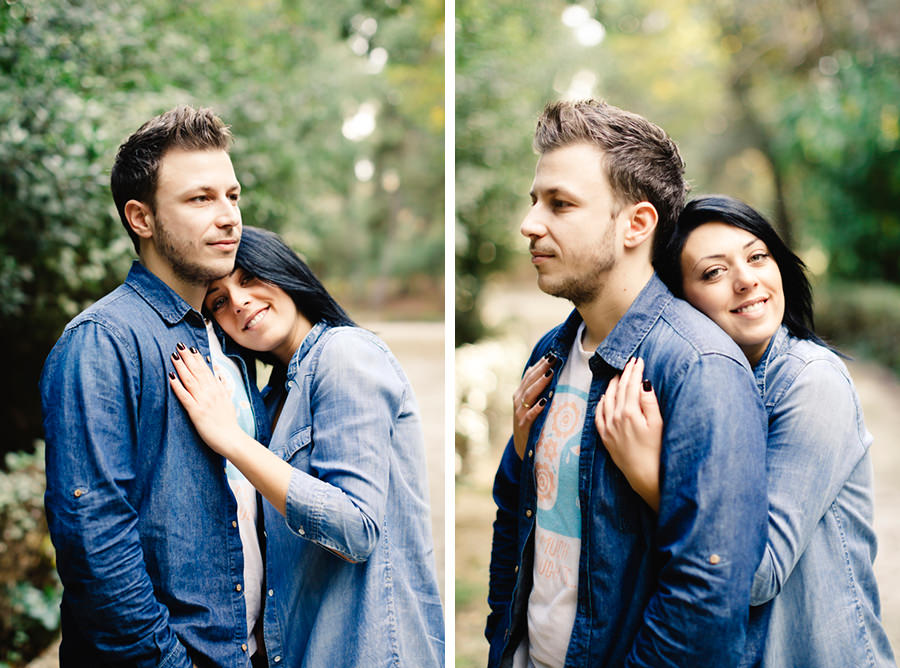 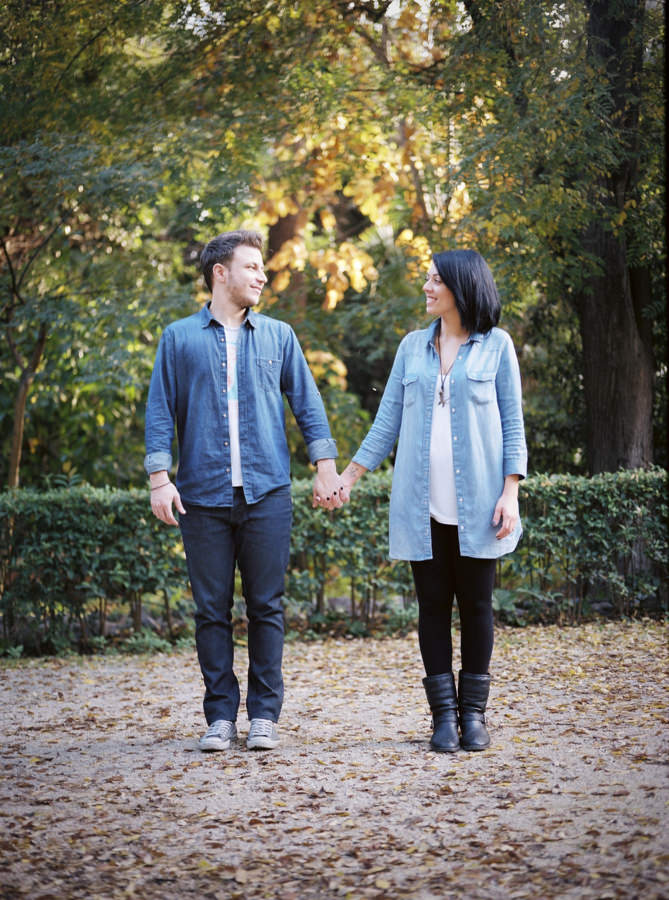 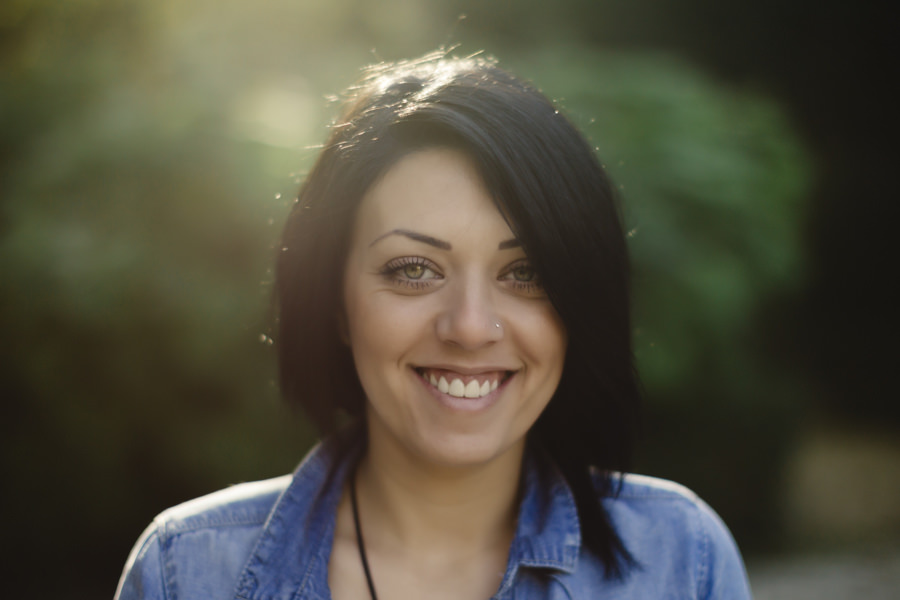 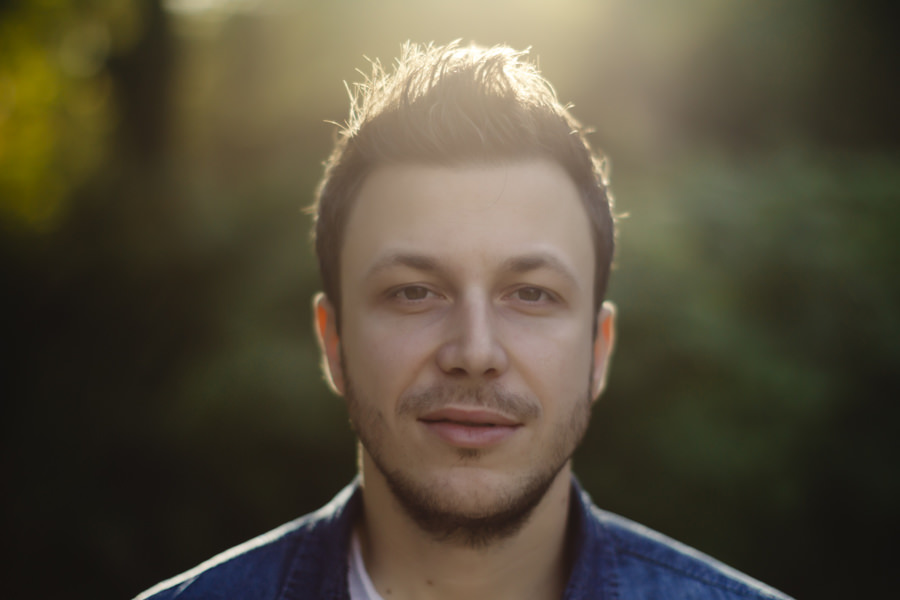 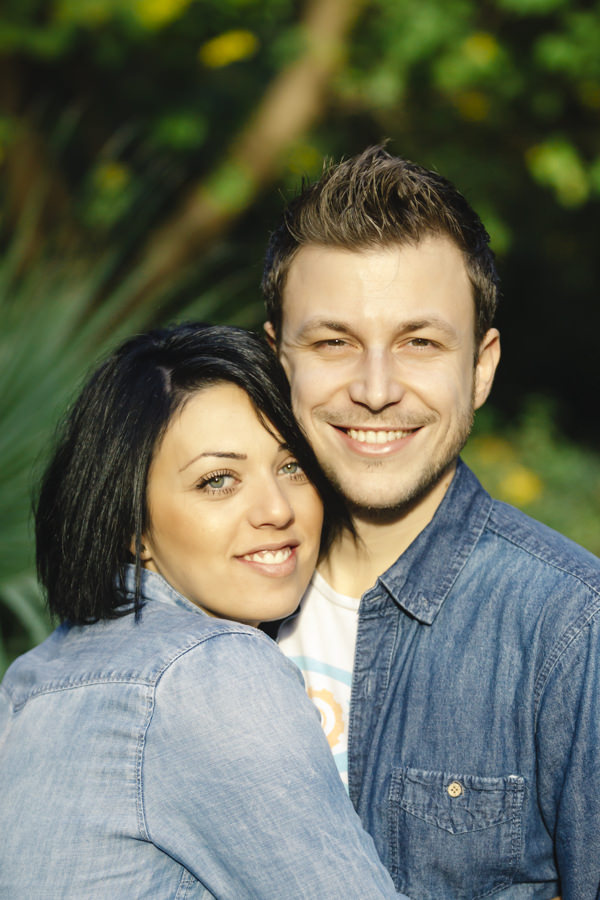 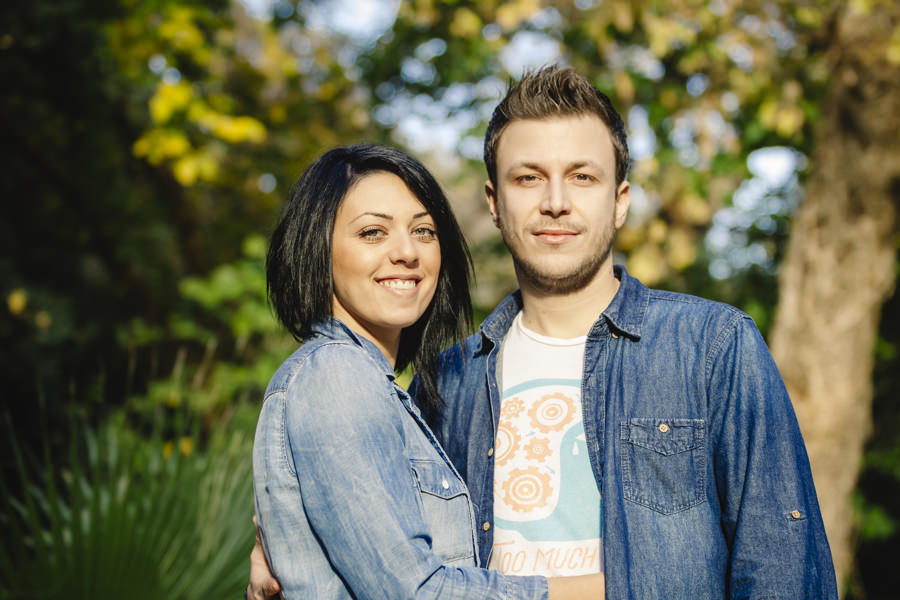 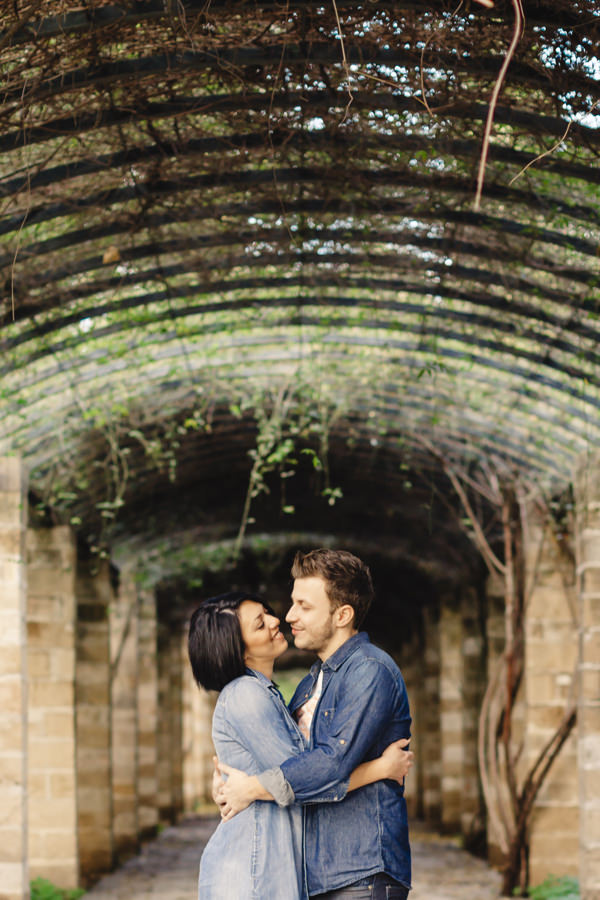 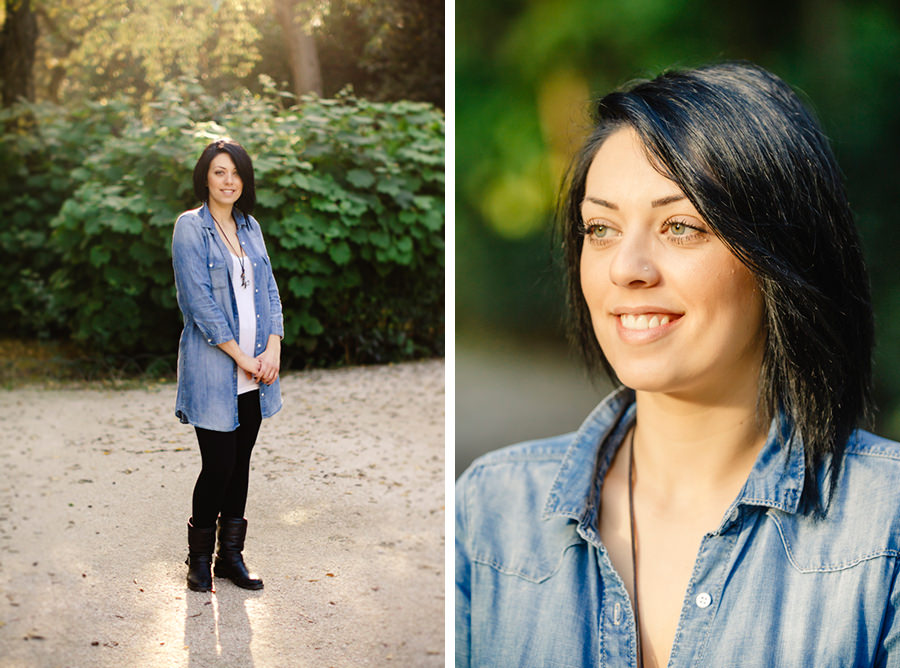 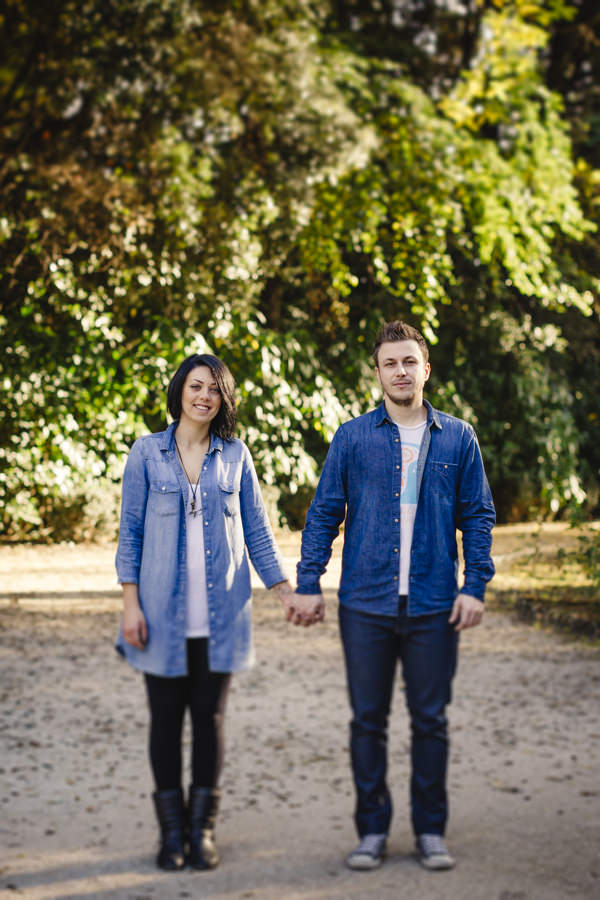 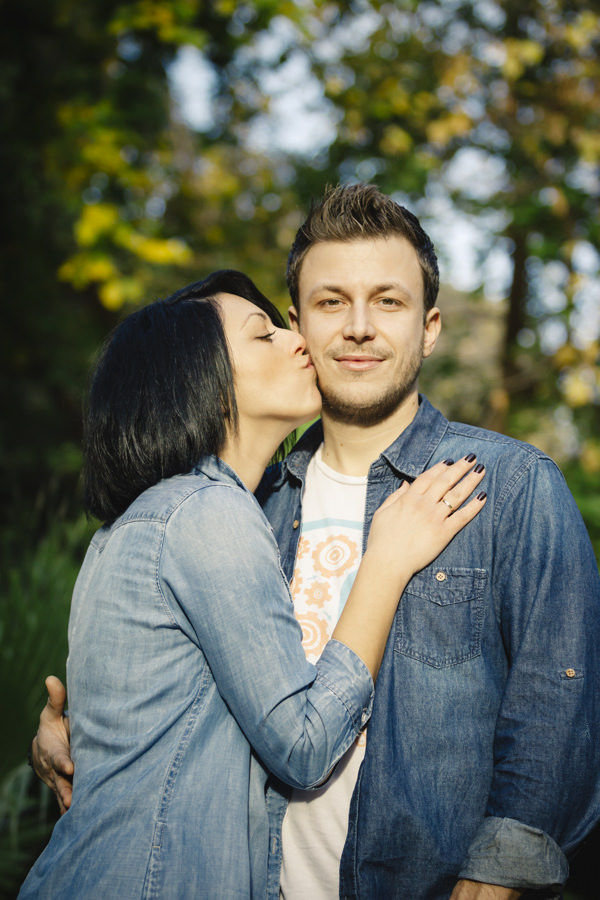 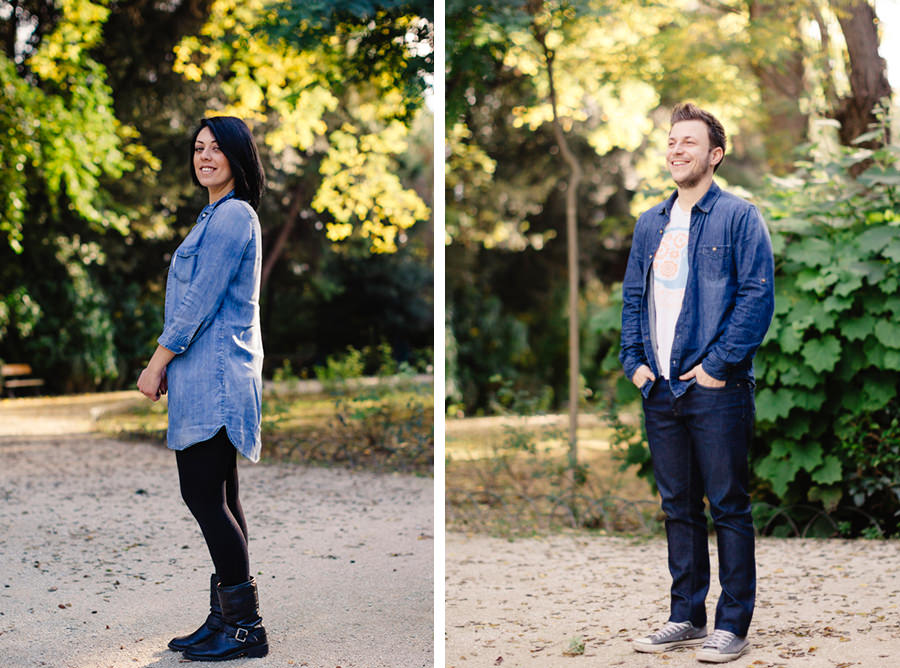 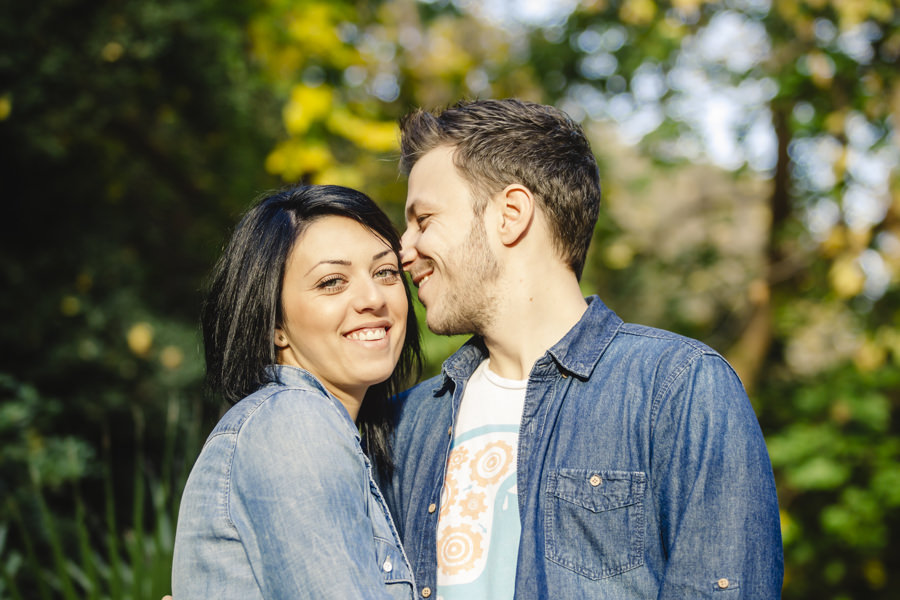 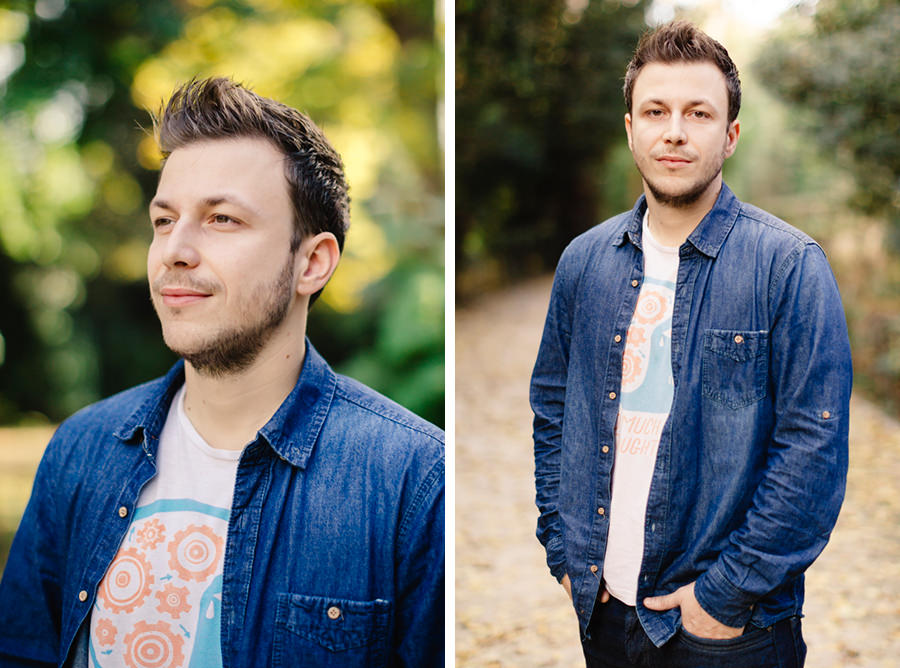 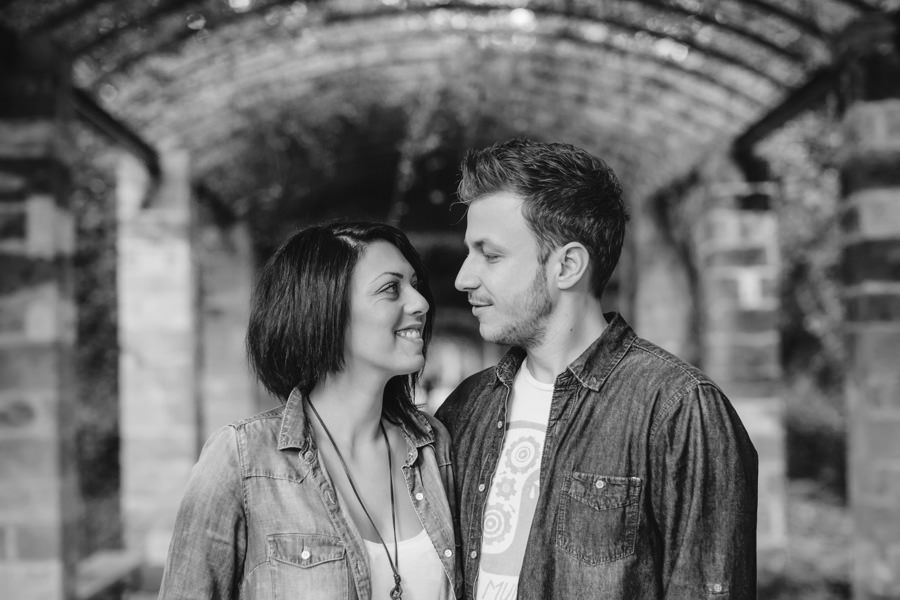 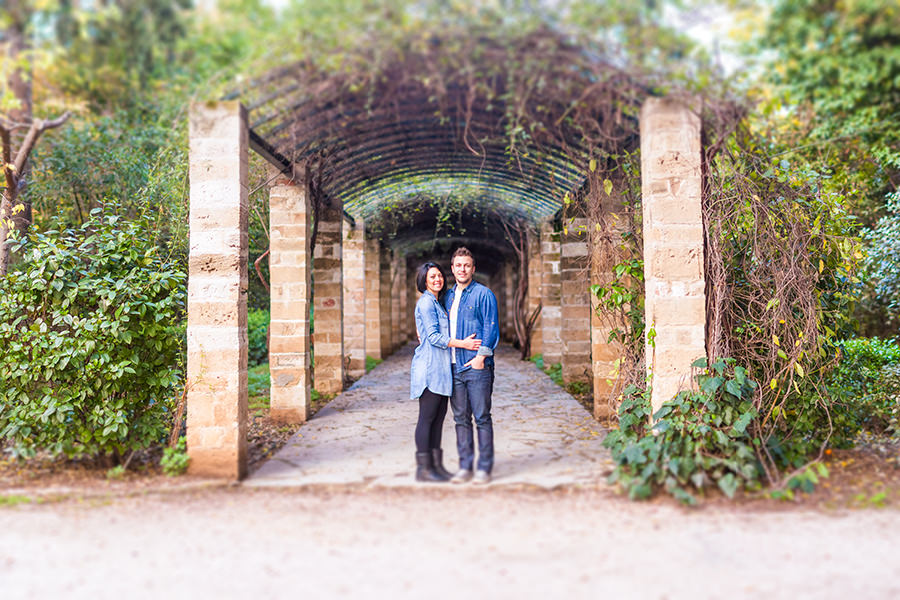